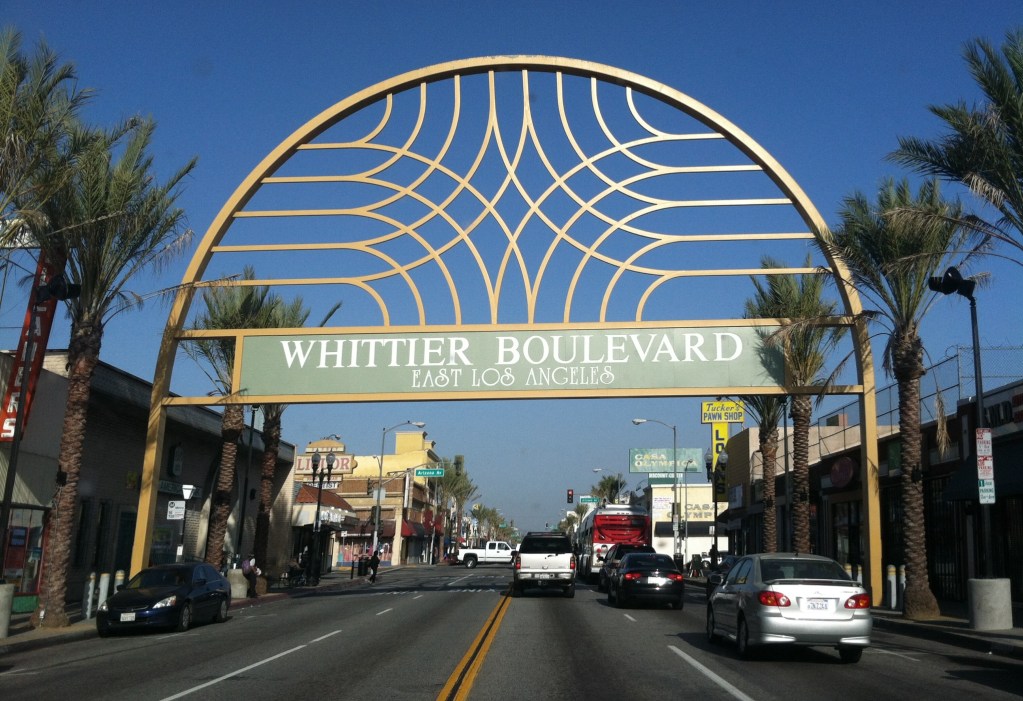 Boyle Heights Beat: Do you endorse the idea of East Los Angeles becoming an independent city?

Garcetti: I don’t know. They are well served by the attention that they get from the supervisors. Certainly Supervisor Molina has brought a lot of resources to unincorporated East L.A.

I will say this: I think we have too many cities in the county of Los Angeles–88 cities in the county of Los Angeles.   There’s 10 million people in the county, 4 million in L.A. city. Long Beach is the second biggest city. There’s only 500,000.   That leaves 86 other cities. All the way down to Vernon next door, which supposedly has 25 people, but nobody is sure if anybody lives there or not, and everything in between. I think that makes it tough to tackle big problems. What do you do on traffic? Traffic doesn’t stop because it hits Cinco Puntos and its unincorporatd East L.A. versus Boyle Heights””traffic continues. A criminal doesn’t say, “I’m about to hit the boundary of Glendale. I better not go in there.” They go in there if they’re going to commit a crime. Pollution, all the things we have are kind of common.

If East L.A. were to incorporate, it would be a great thing for East L.A. pride. I wouldn’t oppose it, but in an ideal world we would actually be consolidating our cities so that we could act as one.