Boyle Heights Beat serves an immigrant neighborhood in East Los Angeles of just under 100,000. Its quarterly print edition, produced by youth reporters, is distributed to 34,000 – at homes and apartments, cafes, schools and churches. The Beat came into being in 2010 through a partnership of the USC Annenberg School of Journalism and La Opinión, the Spanish language daily. Our current media partner is Hoy (Times Media Group).

Interested in joining the Beat’s youth team or becoming an adult contributor to BoyleHeightsBeat.com? Write us at [email protected]. 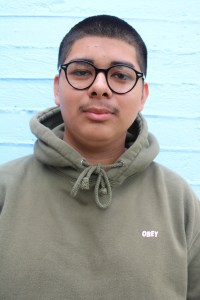 Keven Almontes is a junior at Roosevelt High School. His hobbies include listening to music, photography and video production. He hopes to attend a four-year college after high school and pursue filmmaking. 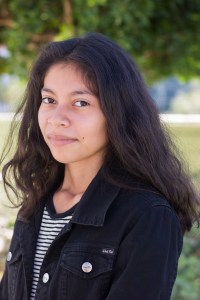 Rosario Bonilla is a senior at Óscar de la Hoya Ánimo Charter High School. She enjoys art and reading. She hopes to attend a four-year college after high school. See all Rosario’s stories.

Guadalupe Félix is a junior at Felícitas y Gonzalo Méndez High School. She plans on continuing her education and hopes to attend a four-year university away from home. See all Guadalupe’s stories. 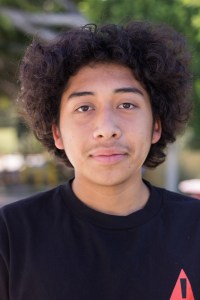 Diego Flores is a senior at Óscar de la Hoya Ánimo Charter High School. His hobbies include skateboarding, playing the drums and going to backyard punk shows. He hopes to attend a private four-year university away from home. See all Diego’s stories. 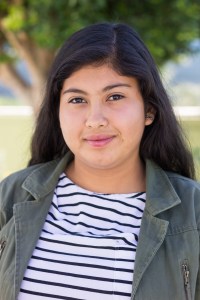 Andrea Galdámez is a junior at Math, Science and Technology Magnet Academy at Roosevelt High School. She enjoys playing the piano on the weekends and going places. She hopes to to major in Communications and Journalism in the future. @galgamez_ 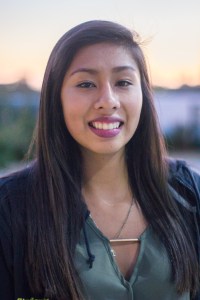 Libertad Gonzalez is a senior at Francisco Bravo Medical Magnet High School. She enjoys photography, reading and writing. She will be attending San Francisco State University as a Photojournalism major and hopes to take part in the Spanish-language journalism class. @librtty on Instagram and Twitter. See all Liberty’s stories. 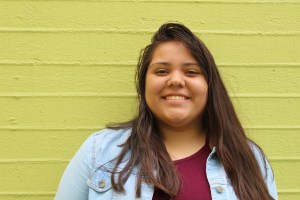 Carmen González is junior at Felícitas and Gonzalo Méndez high school. She loves organizing with the community and is hoping to major in Political Science. You can find her on instagram @lechemorena and on twitter @carmxngonzalxz. See all Carmen’s stories.

Citlalli López is a junior at Felícitas and Gonzalo Méndez high school. She plans on attending to a four-year University. Her hobbies consist of going out with friends and listening to music. 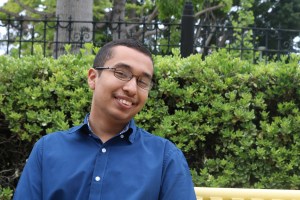 Armando Magallanes is a 12th grade student at Francisco Bravo Medical Magnet High School. He has been part of his local choir for 9 years and enjoys reading and is learning how to play the piano. He hopes to attend a 4-year university for next year. See all Armando’s stories. 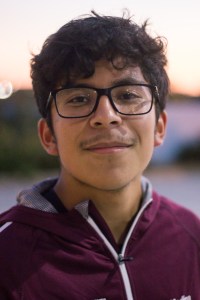 Alex Medina is a senior at Francisco Bravo Medical Magnet High School. He is an avid runner and activist for the LGBTQA+ and Latinx communities. He will be attending Hamilton College in Central New York as an English and Hispanic Studies Major. You can find Alex on instagram @alexmedinagreen. See all Alex’s stories.

Stephanie Medina is a senior at Felicitas and Gonzalo Mendez high school. She devotes her free time to different community programs and participates in events that matter to her and her community. She hopes to major in communications and use it to better her community of Boyle Heights. 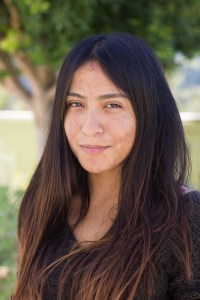 Xochil Ramirez is a senior at Math, Science and Technology Magnet Academy at Roosevelt High School. She enjoys hiking, writing, and listening to classic rock music. She has a strong passion for social justice and aspires to major in sociology. 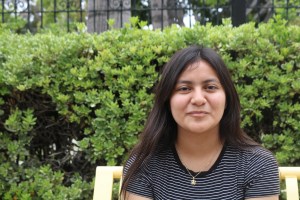 Jaquelin Rosas is in the 11th grade at Roosevelt High School. Some of her interests include photography, writing, and reading. She enjoys learning about Chicano and Ethnic studies and hopes to receive a minor in either when she attends UCLA. 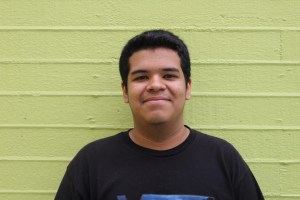 Óscar Vargas is a junior at Roosevelt High School. His interests include photography, music, and cars. Óscar is going to pursue photography and cinematography as a career.

Kate Valdez is a senior at the Math, Science and Technology Magnet Academy at Roosevelt High School. She enjoys photography, reading, writing, and wandering the streets of downtown LA. She aspires to attend a four-year university and major in film and minor in Chicanx studies. 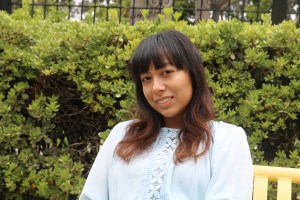 Adelmi Ysita is senior at Francisco Bravo Medical Magnet High School. She has been figure skating for 10 years and enjoys competitions. She hopes to attend a four-year university and major in journalism and communications. 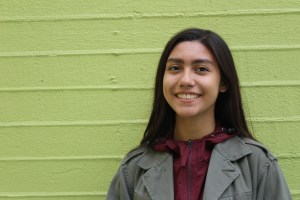 Regina Zamarripa is a rising senior at Felícitas and Gonzalo Méndez High School. In her spare time she enjoys listening to music, taking portraits of people, and writing poetry. She plans on pursuing higher education outside of Los Angeles after graduating high school.