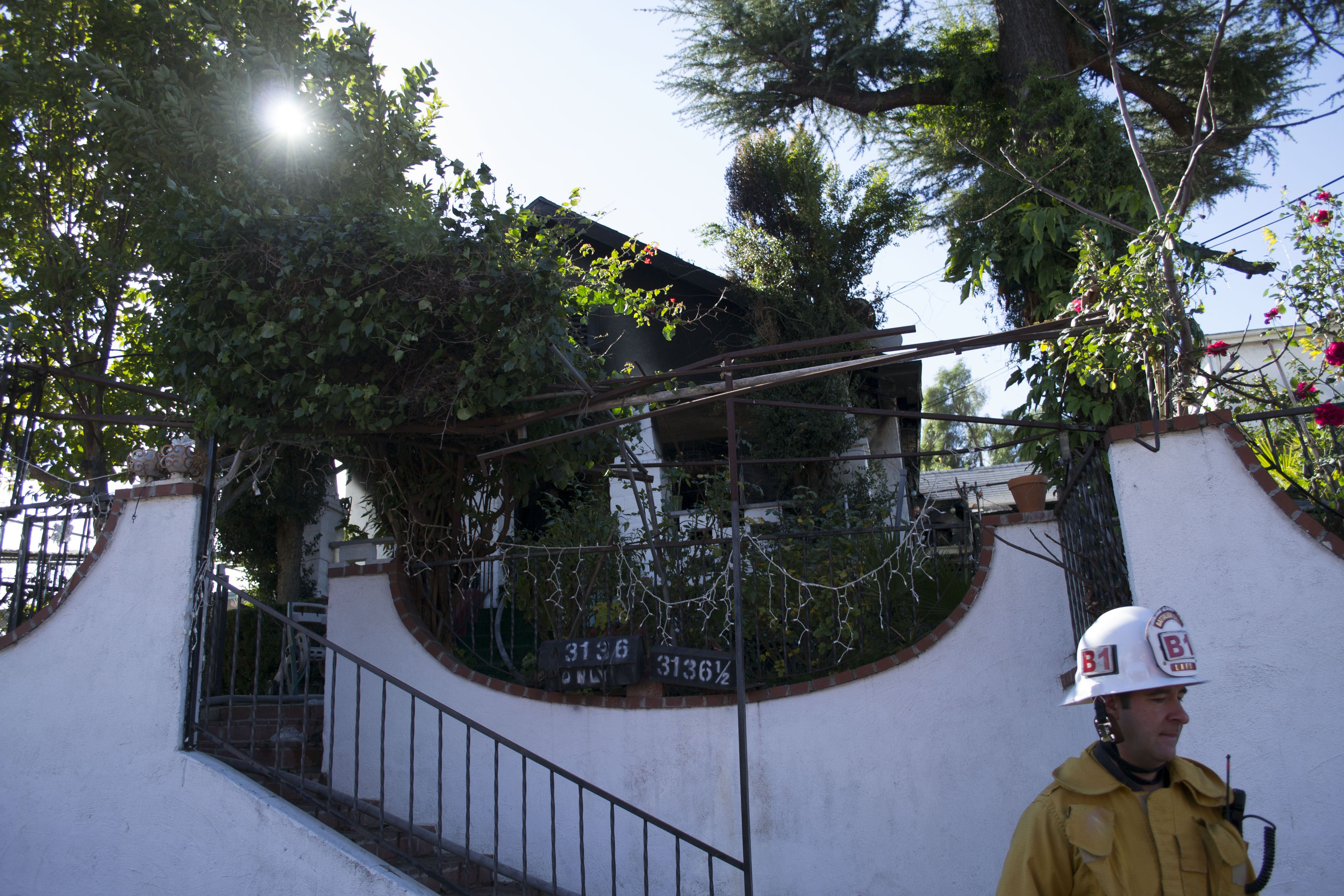 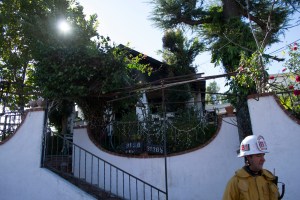 The elderly victims whose house went up in flames last Thursday in Boyle Heights have died.Husband and wife Jesus and Apolonia Horta were rescued from their burning home at the 3100 block of Malabar Street and taken to nearby hospitals in grave condition.

According to a relative, both victims suffered serious smoke inhalation but the cause of death has yet to be determined by the Los Angeles County coroner’s office.

The home had no working smoke alarms and non-compliant security bars installed, according to Los Angeles Fire Department.

No funeral arrangements had been made at the time of the interview.

Freddy Monares contributed to this report.