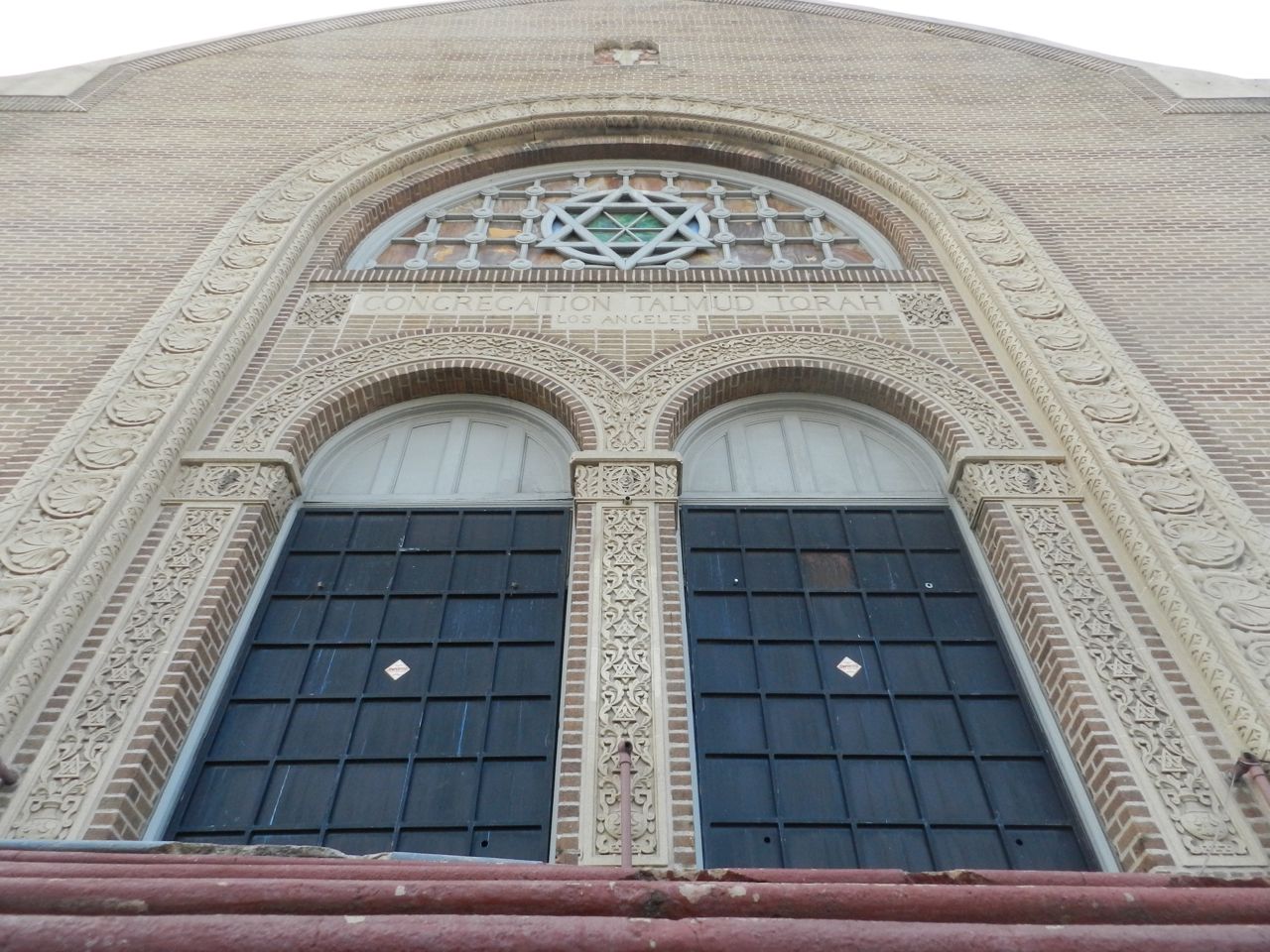 Boyle Heights once had some 10,000 Jewish households and a new exhibit at UCLA will highlight this community.

From Brooklyn Avenue to Cesar Chavez: Jewish Histories in Multiethnic Boyle Heights showcases the experiences Jewish people had and how the neighborhood demographics changed over time. Boyle Heights accounted for a third of Los Angeles’ Jewish population in the 1930s and had the highest concentration of Jews west of Chicago, according to the UCLA Alan D. Leve Center for Jewish Studies.

The new exhibit covers historic landmarks including synagogues, the Jewish Home for the Aged, and events suchas the opening of Hollenbeck Park and the changing of “Brooklyn Avenue” to César Chávez Avenue.

“From Brooklyn Avenue to Cesar Chavez: Jewish Histories in Multiethnic Boyle Heights” opens Nov. 6 for a limited, short run through Nov. 9. The award-winning documentary East LA Interchange, which tells the story of activism in Boyle Heights among working-class immigrants. will also be part of the exhibit’s grand opening.