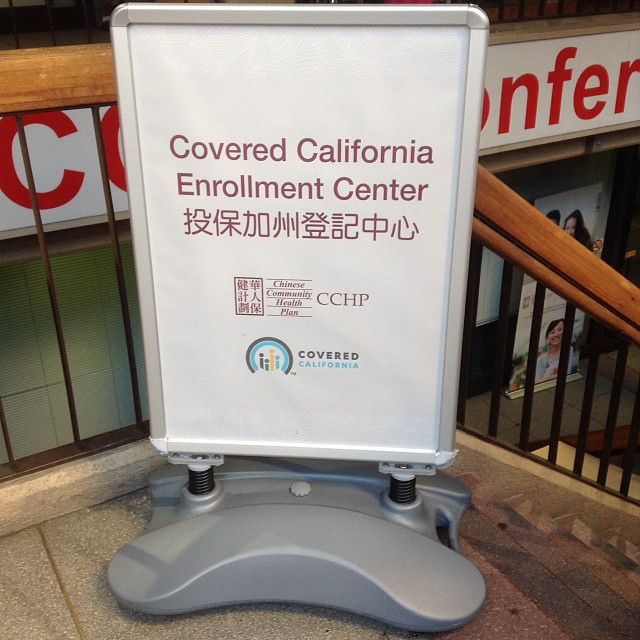 For health insurance through Covered California that starts on January 1 2016, residents must sign up by Dec. 15, but thousands of people in Boyle Heights have yet to sign up. State officials say there are an estimated 600,000 uninsured in Boyle Heights, Maywood, Mid City, Westlake, North Hollywood, and Panorama City, KPCC reports.

Many of the uninsured in those neighborhoods are lower-income Latinos and African-Americans. State officials estimate about one-third of them qualify for a subsidized plan and the rest can get Medi-Cal.

Health plans bought after Dec. 15 will be effective February 1 2016. To better reach out to those not yet with a plan, Covered California is running a phone campaign, sending out street teams to community hot spots, and sending people door to door.