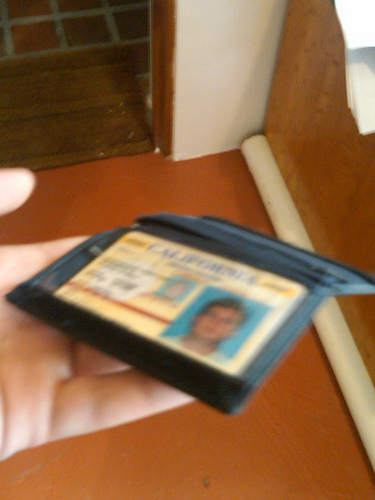 State and city officials are gearing up for a fast-approaching launch date that would allow undocumented drivers to apply for licenses in California.

Signed into law in October 2013, Assembly Bill 60 allows qualified persons who cannot submit proof of his or her lawful presence in the United States to receive a legal “driving privilege only” license.

The bill is tentatively scheduled to become effective Jan. 1, 2015, but may have to be delayed due to the high number of expected applicants, according to state officials.

In Los Angeles, Mayor Eric Garcetti has launched an effort to share information with eligible candidates about how to fill-out the paperwork needed to apply.

A workshop designed to facilitate the application process for the new licenses will be held Wednesday at Dolores Mission Church in Boyle Heights.

The Department of Motor Vehicles has also hosted a series of informational meetings to create awareness about the program.

The department will face the task of implementing the program that is expected to process 1.4 million applications during the next three years.

According to department officials, the licenses will be identical to existing licenses with the exception that they will have a specific designation that means ‘driving privilege only’ on it.”

But at a recent Boyle Heights Neighborhood Council (BHNC) meeting, some community members expressed concerns to DMV officials in attendance, claiming that the stamped designation will unjustly label residents.

“I think that having ‘driving privilege only’ stamped on a license will raise a red flag. I believe people will be afraid of it becoming a symbol of racial profiling,” said BHNC Community Officer Fanny Ortiz.

Some community members in attendance agreed with Ortiz, adding that they would fear being exposed to the Immigration and Naturalization Service and possibly deported from the country.

But DMV representatives assured concerned attendees that it will not share information with other state agencies. “We are in no way, shape or form working with immigration, or law enforcement agencies,” said Castellanos, administrative manager of the Lincoln Park field office.

AB60 provides relief for many undocumented drivers have had their cars impounded and have had to pay fines of up to $1,000 because they were stopped at DUI checkpoints.

In a resolution submitted to the Los Angeles City Council in November, BHNC President Carlos Montes asks for a moratorium of 30-day vehicle seizures.

The impact statement reads in part, “Governments should act now to ameliorate the hardship caused by this unfair policy that targets the most vulnerable members of our community.”

“It will have a big impact on the life of Boyle Heights families. They will be able to live and drive without fear of big fines, car impounds, or possible arrests and deportations,” said Montes.

DMV said the new licenses will reduce the number of impounds resulting from unlicensed drivers operating vehicles in California.

If applicants cannot provide documents to satisfy the first three options, he or she can meet with a DMV investigator to attempt identity verification.