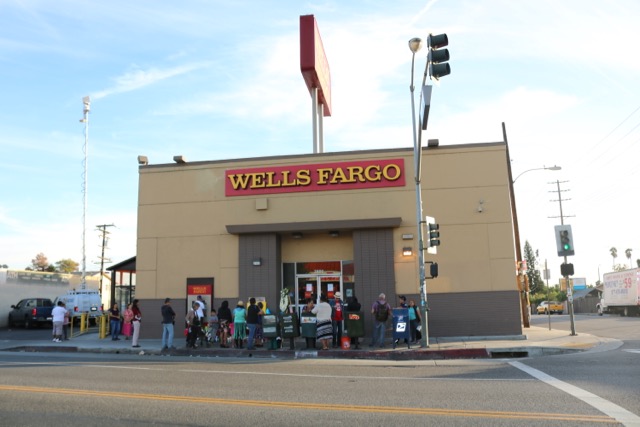 The Sheriff’s patrol vehicle involved in a crash in November that left two young boys dead and severly injured their mother was going 25 mph and had its emergency lights flashing, but it did not have its siren on, a Los Angeles Police Department investigation has uncovered.

“No audible sounds were made by the emergency equipment of the police car,” an LAPD detective involved in the investigation told the Los Angeles Times.

The crash happened on the southeast corner of Whittier Boulevard and Indiana Street as the patrol vehicle was responding to a radio call of shots fired near the East Los Angeles border with Boyle Heights. Seven-year-old José Luis Hernández was pronounced dead at the scene while his nine-year-old brother Marcos Antonio Hernández was declared dead at L.A. County-USC Medical Center.

According to statements by family members on a Go Fund Me page, the boys’ mother was in critical condition with a broken pelvic bone, head injury, fractured neck, leg, and a broken nose.

In total, the Sheriff’s Department SUV triggered a three-vehicle collision and 17 people were involved. A deputy patrol-trainee was driving the vehicle with her training officer in the passenger seat when the crash happened.

The Sheriff’s Department released a statement expressing its condolences to the families of the crash victims.

The results of the LAPD investigation will be sent to the Los Angeles County District Attorney’s office and they will determine if criminal charges will be filed, the LA Times writes.