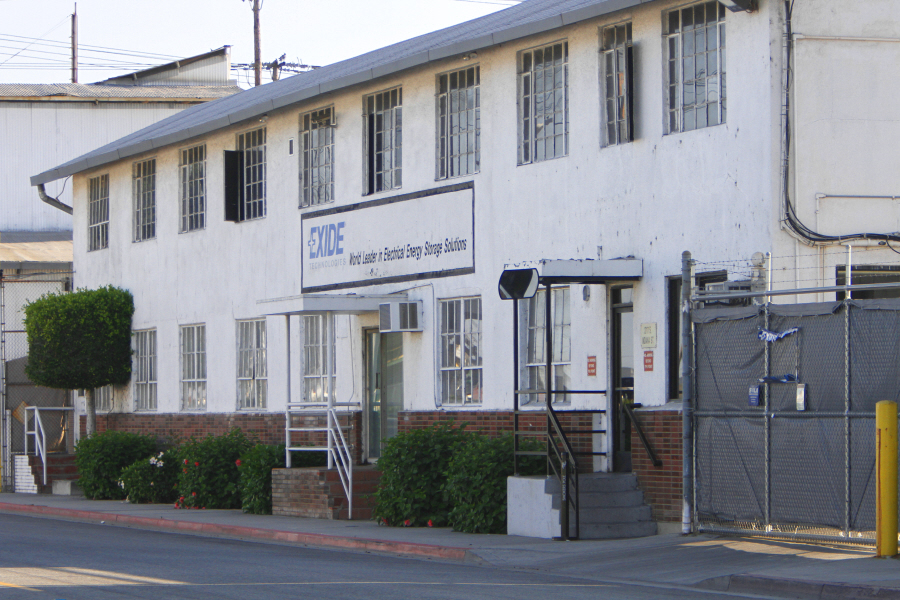 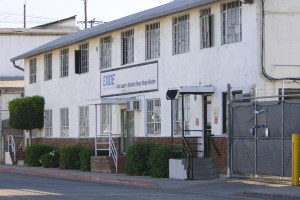 Air pollution regulators filed a petition Friday to shut down Exide Technologies, the Vernon battery recycling plant found to be releasing dangerous contaminants into the environment, until it improves its air pollution control systems.

“These problems have resulted in excess emissions of lead and arsenic ”“ two highly toxic metals ”“ that have imposed a significant health risk to people living or working in the surrounding area,”  said Barry Wallerstein, SCAQMD’s executive officer in a news release.

If the petition is granted, it would be the second closure for the company. In April, the Department of Toxic Substances Control ordered Exide to suspend operations”” a closure later overturned by a judge under certain conditions.

Since then, the company was ordered to cut production by 15 %, and cited for various violations, including one for “exceeding the single-stack lead emission limit” and the other for “not curtailing its emissions by the required amounts,” both issued by the air district on Friday.

The petition for shutdown comes almost two weeks after the DTSC agreed to allow Exide to remain open if the company lowered its arsenic emissions.

According to SCAQMD, Exide and the agency will meet next week to schedule hearings, potentially including public meetings in communities around Vernon.