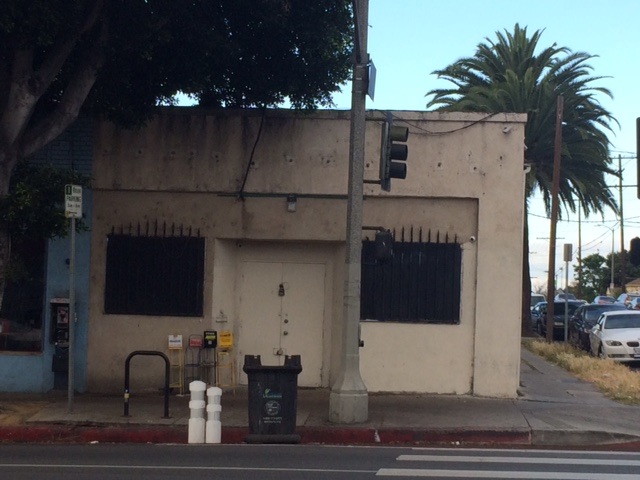 Two unlicensed and illegal pot shops that operated less than two city blocks from each other on East César Chávez were closed down Thursday by narcotic agents from the Los Angeles Police Department Hollenbeck division, the Boyle Heights Beat has learned.

Hollenbeck Captain Al Labrada confirmed Friday that agents shut down the dispensaries at 2505 East César Chávez and 2700 East César Chávez after a three-week investigation. Labrada said four people were arrested during Thursday’s raids –two at each location– but declined to offer further details. 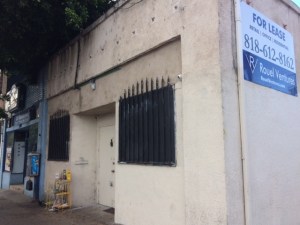 Labrada said the City Attorney’s office would decide what charges would be brought against the arrested, with no announcement expected until Tuesday.

Labrada said his office was alerted about the shops by residents who complained about strong marijuana smells coming from the two locations. He said the decision was made to move in on those two pot shops because of their closeness to schools and residential areas. 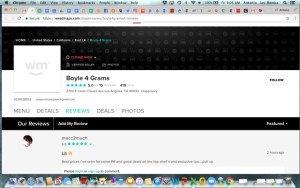 Last month, Boyle Heights Beat reported about at least eight unlicensed marijuana dispensaries open for business in the neighborhood, including the one at 2505 East César Chávez that –according to the WeedMaps application– operated under the business name of Loud Pack 20 Pac Collective. That shop was located a short walk from the Variety Boys and Girls Club and operated during hours beyond what a city ordinance allows. 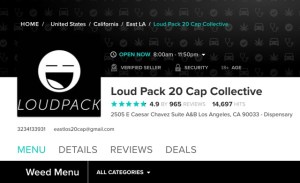 Earlier this month, Boyle Heights Beat was alerted about the shop at 2700 East César Chávez –Boyle 4 Grams– by a concerned resident who said she complained to authorities about it. That location apparently opened less than a month ago at the former Masonic Lodge on César Chávez and Mott –two storefronts West of the Boyle Heights Arts Conservatory, where school children gather for after school programming.

The captain urged area residents to notify Hollenbeck division about pot shops that appear to be operating illegally, especially those near homes, schools and day care centers.