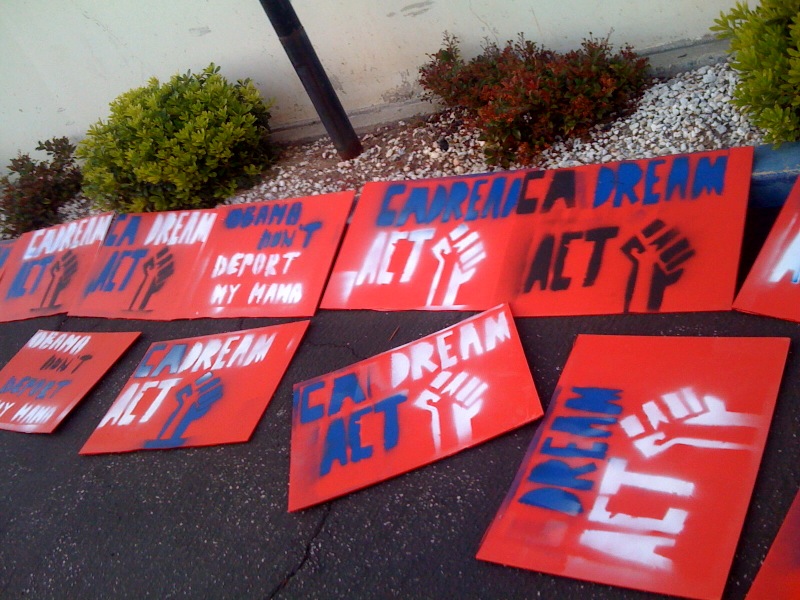 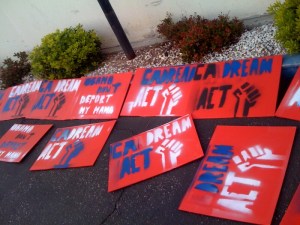 California has just provided a new path for undocumented college-bound students in Boyle Heights and other communities across the state with the passage of the California Dream Act Monday.

The new law is part of a two-bill package (AB 130 and AB 131) that will make it possible for students who are undocumented to receive college scholarships from private funders. In the past, those students have been ineligible for most types of financial aid at public colleges and universities.

Last year, the University of California’s campuses, for instance, awarded more than $45 million in undergraduate scholarships funded by private gifts and endowments, according to the Los Angeles Times.

They say that the second part of the California Dream Act is even more important. It would allow undocumented students to receive financial aid from the state of California””a far more important source of scholarships for California college students.

“I’m happy that AB 130 was signed into law but I’m also kind of not celebrating because we still need to pass AB 131,” said Nancy Meza, 23, a Boyle Heights resident and member of Dream Team L.A., an undocumented student advocacy group.

“We have so many [undocumented] students at Roosevelt who work hard but have no hope of affording a college education,” said Gertner, principal of the School of Communications, New Media and Technology at Roosevelt High School. “The California Dream Act will give them some hope and motivation to stick with it.”

With AB 131, students like Meza would be eligible to apply for state loans and grants.

But the second bill’s outlook remains unclear; with much opposition to using state funds in California’s current financial crisis or to providing undocumented students with public funds. A vote on the unfinished half of the legislation is expected in the next few weeks.