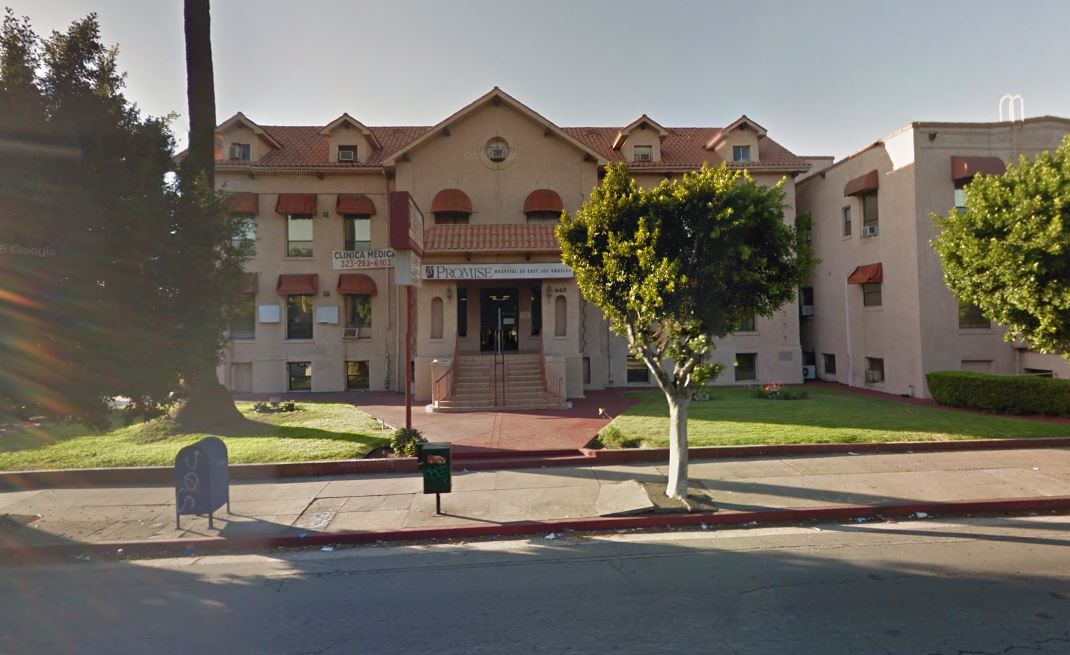 A developer is planning to build a charter elementary school for at least 625 students on Soto Street one block away from Roosevelt High School.

The campus would be leased to KIPP LA Schools,  which operates 14 public charter schools.  The new

campus will house KIPP Promesa Prep,  an elementary school that opened in 2015 and currently operates at two temporary sites in Boyle Heights, said KIPP spokesman Luis Pires.  The new K-4 school  would open in July 2019 if all goes as planned.

The new campus would be constructed at 443 S. Soto Street near E. Fourth Street.

Read the full story on The Eastsider.