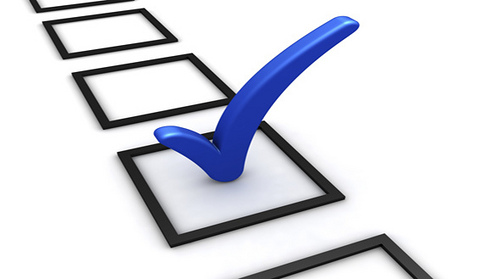 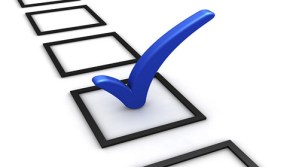 Eight mayoral candidates are vying for a spot to replace incumbent Antonio Villaraigosa, whose term will end this year.

The race for L.A. Unified School District Board of Education has three open seats, including District 2–which encompasses schools in Boyle Heights, East Los Angeles and downtown. Incumbent and school board president Monica Garcia faces five challengers to defend her position in District 2.

The L.A. Community College District, the largest of its kind in the country, will have three seats filled including District 4, which features former East Los Angeles College President Ernest H. Moreno.

Additionally, eight L.A. City Council District seats are on the ballot. Jose Huizar’s Council District 14 seat, which encompasses the Boyle Heights district, is not up for election this year.

If no candidate gets more than 50 percent of the votes, a runoff between the top two contenders will take place May 21.

Two ballot measures will go to vote March 5, including Measure A, the Neighborhood Public Safety and City Services Funding and Accountability general tax measure, and Measure B, the Fire and Police Pension Plan measure.

Measure A will increase sales tax by one-half cent in the city, to help keep services such as the 911 emergency response service, firefighter, paramedic and police officer staffing levels afloat in reaction to repeated state funding cuts, according to the city’s website.

Measure B will amend the current fire and police pension plan charter to authorize the city council to allow police personnel who have transferred from the general services department, to the police department to purchase retirement credit at their own expense.

Don’t know where to vote? Find your polling place here.