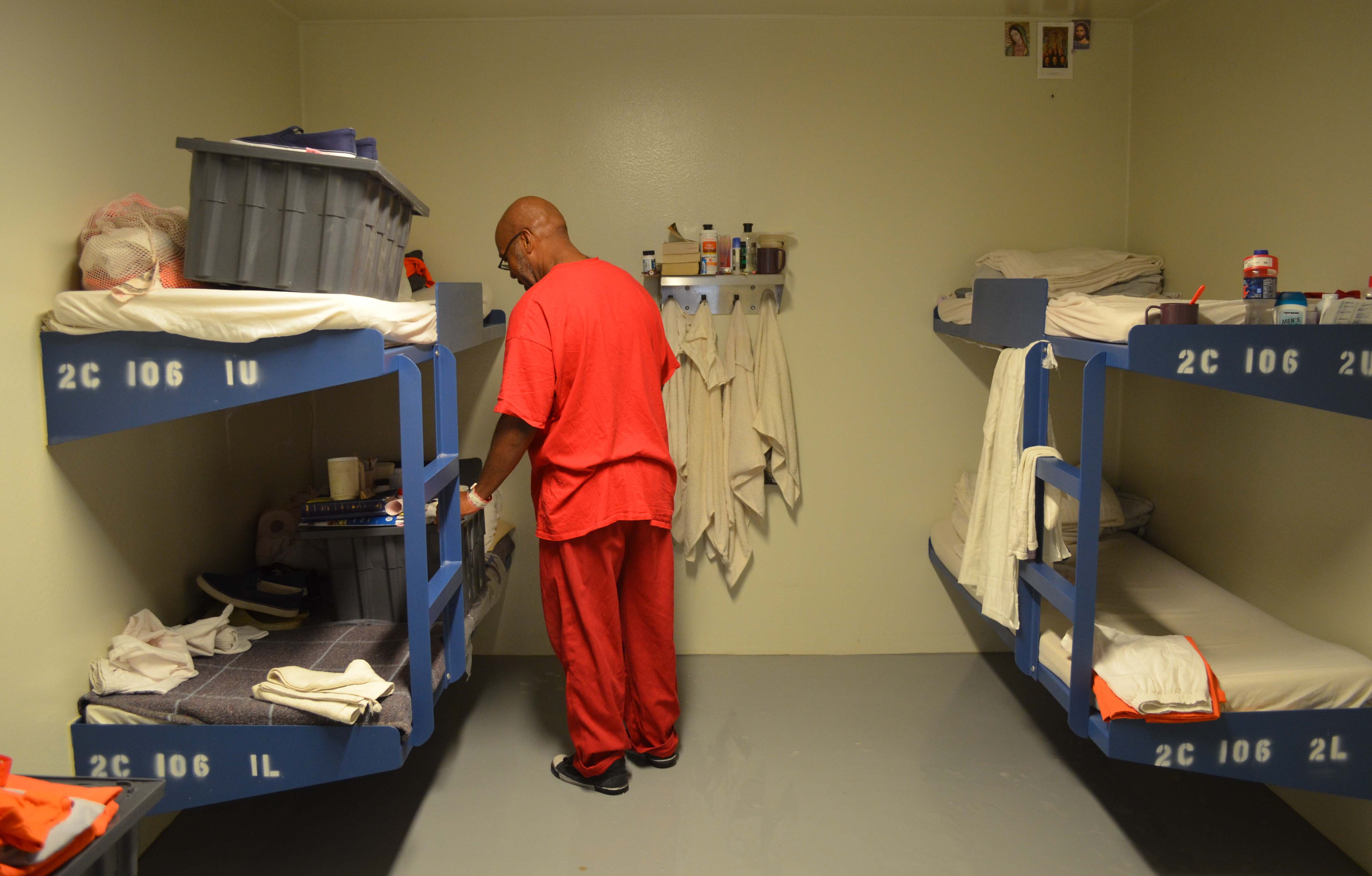 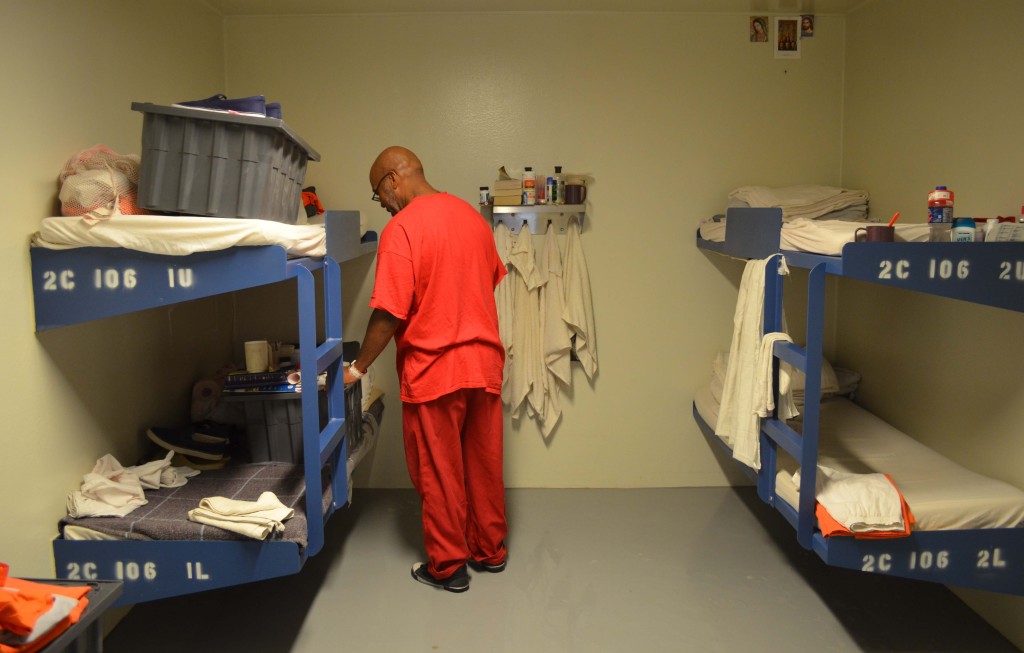 Juana Lopez squeezed her son’s hands and caressed his forehead.

“I’m here, mi’jo,” she said. “Your mom’s here. React. Try your best.” That was the first time Lopez had seen her son in more than three months. That day, with her son unconscious and breathing with an artificial respirator inserted in him, was also the last day she saw Fernando alive. Fernando Dominguez Valdivia, a 58-year-old Los Angeles resident, died March 4, 2012, eight days after his mother visited him at Victor Valley Community Hospital. He had developed bronchopneumonia during the 100 days that he was under the custody of U.S. Immigration and Customs Enforcement (ICE). “It was negligence. It was lack of medical attention,” Lopez said. “If that happened to my son, it’s going to continue to happen to everybody who ends up there, that they don’t give them the treatment they should.” Dominguez Valdivia was detained two months and a half at the Adelanto Immigration Center, a detention complex for men built in the Mojave Desert, about 90 miles northeast of Los Angeles. It was constructed in 1991 and used for several years to house convicts until the GEO Group, an international detention center private corporation, bought it in 2010. In May 2011 a contract was signed with ICE to house immigrants in two wings, east and west. Adelanto has new infrastructure in its west wing, but detainees in Adelanto told Univision that the east wing had leaking, broken pipes. That’s where Valdivia stayed while he fought bronchopneumonia without receiving adequate medical attention. Once in the hospital, the infection spread to the bloodstream, which eventually resulted in multi-organ failure. The U.S. Office of Detention Oversight found that Dominguez Valdivia’s death could have been prevented and that the center did not comply with the detention guidelines set by ICE. Although Dominguez Valdivia’s death is the only one that has occurred in Adelanto, there have been more than 130 other deaths since 2003 in the 250 detention centers for immigrants in the country. The causes of death range from asphyxia to cardiopulmonary arrest and drowning. More than 400,000 people pass through the national network of detention centers every year. ICE owns eight detention centers. It also contracts out detention with private companies, such as the GEO Group, Corrections Corporation of America or Management & Training Corporation and with state and county governments. The population of detained immigrants is equally distributed with about half in private detention centers and half in public centers. Catalina Nieto, field director at the immigrant advocacy organization Detention Watch Network, said that both private and public detention centers contend with the same issues: waits of weeks or even months to receive medical attention, bad quality and inadequate food and water, very few hours with access to sunlight or fresh air and too much of a distance between these centers and urban areas. That can make it hard for the detainees to maintain contact with their families and have access to quality medical care. According to a national  investigation  published by Detention Watch Network at the end of 2013, none of the 250 detention centers can guarantee the detainees basic medical care, adequate protection against physical and sexual abuse and enough contact with the outside to preserve their families and adequately prepare their legal defense. Two of the main problems in the system, Nieto said, are the lack of independent oversight and the fact that detention centers do not apply the same standards because of contractual reasons. Immigrants in ICE custody are technically under civil detention, which does not necessarily mean that they committed a crime, but that they are being detained until a judge decides their case. That detention mandate for the undocumented occurred because of the enactment of the Illegal Immigration Reform and Immigrant Responsibility Act in 1996, which also broadened the definition of aggravated felonies, allowing for minor crimes under criminal justice to be considered a felony under the immigration legal framework. Watch the first part of our report. A special series by the Reporting on Health Collaborative