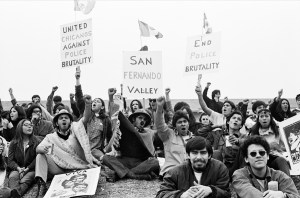 A documentary about the young men and women who covered the life-changing events of the late 1960’s in Los Angeles’ Eastside and chronicled the Chicano Movement for the “La Raza” publication marks Tuesday’s return to airwaves of the Emmy award-winning arts and culture series ARTBOUND.

The doc, titled after the publication, premieres Tuesday at 9 pm on KCET and Link TV and then streams free of charge on various online platforms.

“In East Los Angeles during the late 1960s and 1970s, a group of young activists used creative tools like writing and photography as a means for community 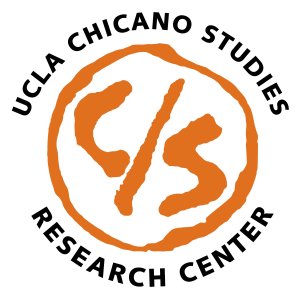 organizing, providing a platform for the Chicano Movement in the form of the bilingual newspaper/magazine La Raza,” reads a statement from the producers. “In the process, the young activists became artists themselves and articulated a visual language that shed light on the daily life, concerns and struggles of the Mexican-American experience in Southern California and provided a voice to the Chicano Rights Movement.”

The documentary focuses on two pivotal events of the late 1960’s: the Blowouts of 1968 and the Chicano Moratorium of 1970. The events are re-told through interviews with several of the photographers and reporters who witnessed and chronicled the events. Some of them also discuss the process through which La Raza’s monumental archives were turned over to the UCLA Chicano Studies Resource Center (CSRC), which helped organize the “La Raza” exhibit currently on view at the Autry Museum of the American West.

“The archive of nearly 25,000 images defined pivotal moments, key players, and the symbols of Chicano activism,” according to producers.

The film was produced by KCETLink Media Group and Dignicraft, an arts collective and media producer based in Tijuana, in association with the Autry and CSRC.

After Tuesday’s broadcast, the whole episode of “La Raza” can be streamed on kcet.org/artbound.