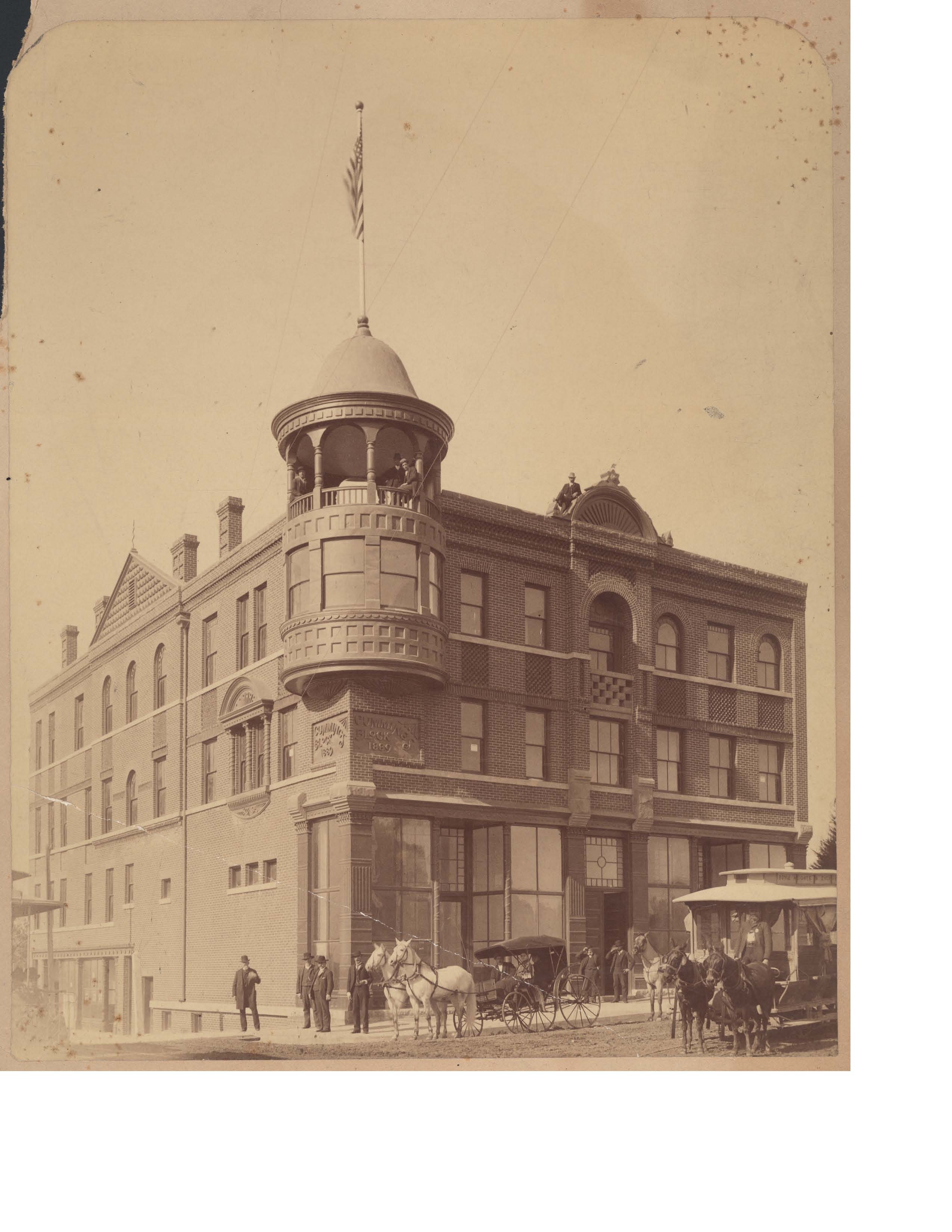 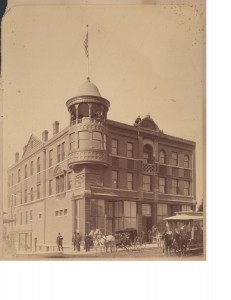 At first glance, people may not notice the historical buildings in Boyle Heights. But once they do, they usually realize that these landmarks are more than buildings. They are historical and architectural monuments.

These gorgeous buildings bear witness to the unique cultural history and personal narratives of the community, say those involved in neighborhood preservation here.

“What I really like about preservation is that you have to understand the layers of history, who is there in the beginning, who comes after,” said Karina Muñiz, community outreach coordinator for the Los Angeles Conservancy. “To me, when you don’t preserve, you lose a sense of community,” said Diana Ybarra, co-founder of the Boyle Heights Historical Society.

Preserving historical buildings in Boyle Heights has been a challenge for organizations like the Boyle Heights Historical Society and the Los Angeles Conservancy ”“ especially when development agencies propose to demolish historical sites for new construction.

The Boyle Hotel ”“ Cummings Block and the Simon Gless Farmhouse both offer glimpses of what Boyle Heights looked like in the late 1880s, when Boyle Heights was a wealthy and rural suburb of Los Angeles.

The two buildings are less than 100 yards apart on S. Boyle Avenue, but their paths to historical restoration couldn’t be more different. The hotel is being restored to look just as it did originally. Meanwhile the Simon Gless Farmhouse remains in a state of disrepair. Once full of life and color, today it is surrounded by brown grass and untrimmed bushes and trees. Paint is slowly chipping off the walls. The porch steps are squeaky, as are the doors, and, during a recent visit, a dead bird can be found on the porch.

RELICS FROM A BYGONE ERA
Built in 1889, the Victorian-style Boyle Hotel captured the attention of those traveling east into Boyle Heights. At the time, people traveled in trolleys or ca-rriages pulled by horses. Later, it became known as the “Gateway of Boyle Heights.”

The four-story triangular building has an eye-catching Victorian spiral on the top floor and was once occupied by visiting businessmen. Originally the tallest building in Boyle Heights, the hotel later became a neighborhood center for civic and social gatherings. In recent years, the hotel was converted to apartments, which now house many musicians from nearby Mariachi Plaza.

East Los Angeles Community Corporation purchased the building in 2006 with the intention of creating affordable housing. When the scaffolding comes down in the spring, the exterior will look just like it did in 1889, though the interior will be modernized, in part to comply with new building safety standards.

“The historical part of the building is the exterior, but the interior was remodeled so much over the years that we just decided that it would be better to only keep the exterior and re-use the inside,” said Ernesto Espinoza, ELACC project coordinator. The building will keep its original name, Boyle Hotel Cummings Block, in honor of its original builder, George Cummings.

The Simon Gless Farmhouse was constructed in the late 1880s. Now used as an apartment complex, the house takes its name from its original owner, Simon Francois Gless, who came from a French Basque family.

Along with Andrew Boyle, whose family gave this community its name, the Gless family earned fame for its role in developing Boyle Heights. The Gless family was once one of the city’s most influential land owners.

The two-story, single-family farmhouse was built in a Queen Anne architectural style with two paths that surround an oval-shaped area that may have been used as a centerpiece for a decorative fountain. The paths lead to a white wrap-around porch. 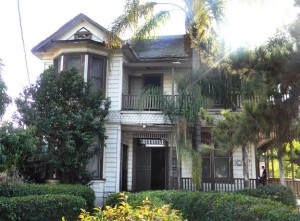 FORMER SHEEP RANCH
The farmhouse was originally the family home on a sheep ranch. During the early 1900s, it became a Hebrew asylum for people in danger of persecution in other countries. Today, the house is a 15-unit apartment building. Most of its tenants are mariachis.

The Méndez family has owned the farmhouse since 1942. Its current owner, John Méndez, who was born and raised in Boyle Heights, said he has applied for a grant to restore the historic home and hopes that funding will come through for restoration.

Ybarra, of the Boyle Heights Historical Preservation Society, suggests that locals take time to visit historic buildings to learn about how the community became what it is today.

“Those connections make residents more likely to want to be involved in the community,” she said, “and to be able to appreciate it.”