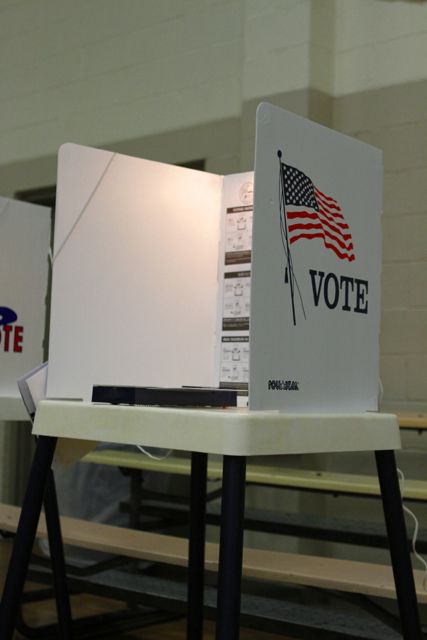 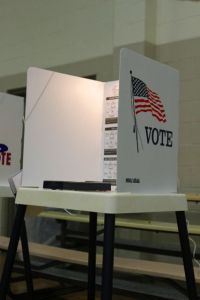 It was a slow day at the polls Tuesday. The primary election in Los Angeles drew a mere 16 percent voter turnout. But votes are in, candidates trimmed, and several races are headed for a runoff.

As expected, Eric Garcetti and Wendy Greuel will head to a runoff election in May. Garcetti took 33 percent of the votes while Greuel followed closely with 29 percent. Kevin James and Jan Perry took third and fourth places, respectively, leaving Emmanuel Pleitez in fifth.

Schools in Boyle Heights will keep incumbent Monica Garcia as their Los Angeles Unified School Board Member. She took 56 percent of the votes against five challengers running for District 2.

As for the two measures on the ballot, Proposition A, which would have raised sales tax a half-cent in L.A. to fund public safety, was defeated, and Charter Amendment B, the fire and police pension plan with no cost to the city, passed.

Here are other candidates facing off on May 21:

Share with us!
What are your concerns and priorities for Los Angeles?
What do you expect from the next mayor?