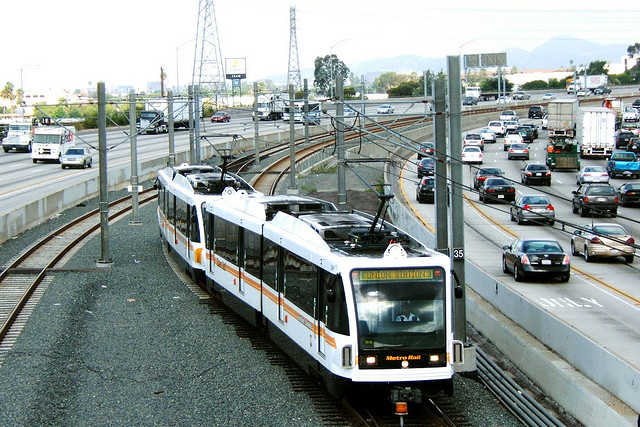 Persuaded by area business owners who feared a loss of customers during the busy holiday shopping season, the Metro board voted this week to postpone a construction project that will close the Gold Line’s Little Tokyo/Arts District station for three months.

Closure was originally scheduled to begin on Friday, Dec. 4. Metro now says it will temporarily close the station in early January, and stop service between Union Station and the Pico/Aliso station, in order to allow construction of a rail line extension. Rail service will be replaced by a shuttle bus. 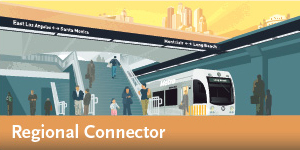 Tracks near the Little Tokyo station will be moved to make way for a tunnel as part of the extension that will connect it with the 7th Street/Metro Center station downtown.

The extension, known as the Regional Connector, will allow Gold Line passengers to  transfer to the Blue, Expo, Red and Purple Lines without having to travel to Union Station.

According to a press release, business owners in Little Tokyo complained about the December closure, saying the construction would increase traffic on their side streets. December is one of Little Tokyo’s busiest commercial retail months of the year, given that the holiday season culminates with a Japanese New Year celebration on Jan. 1