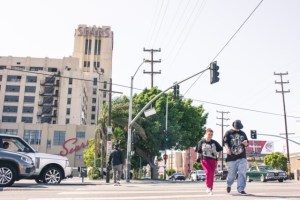 The Sears building and tower.

Gentrification has become an issue throughout much of the United States. In the last five years, its impact has become more noticeable in Boyle Heights.

Gentrification is defined as the process of rebuilding and renewing deteriorating areas, leading to an influx of middle- and upper-class residents into the neighborhood. While this may have some positive impacts, it also may have some negative impacts on local residents and businesses. 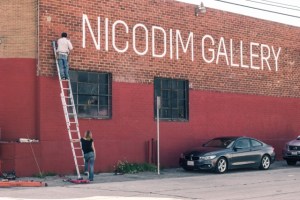 An art gallery in the warehouse district.

An influx of new people and development drive up housing and rental prices. Tensions rise as local businesses face competition.

Many residents have taken a stand on this growing concern; activist groups have even driven one business, an art gallery, out of town. Others label businesses and business owners as gentrifiers, such as protestors marching in June in front of Weird Wave Coffee just 10 minutes after it opened.

In Boyle Heights, being labeled a gentrifier can be detrimental to a business’ success. Some residents may decide not to patronize the business, while others may publically denounce it on social media. 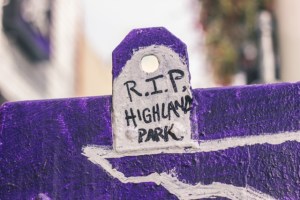 The effects of gentrification can be seen clearly in Highland Park, a nearby community. The once working class community has changed dramatically, both in businesses and the ethnic makeup and income levels of residents.

Recently, tensions over these issues have become more evident in Boyle Heights.

All photos by Ernesto Orozco. Adelmi Ysita contributed to this article.

Read the articles below: 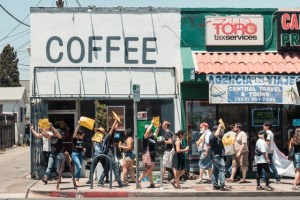 Leaders of the coalition aren’t shy about finger pointing. They accuse local nonprofits of being in developers’ pockets. 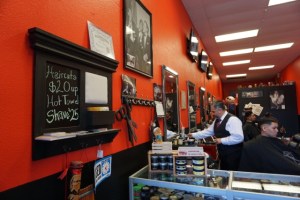 The barber shop offers many haircuts – from classic designs such as pompadours to modern staples like man buns– but soon after opening, some in the community labeled it a gentrifying business, though the founder, Lino C. Campos, has lived in Boyle Heights for most of his life. 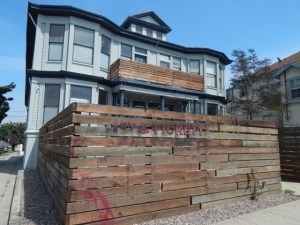 High rents and ballooning property prizes are making the neighborhood unaffordable for many of its residents. 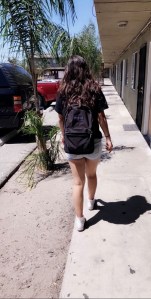 Students who have had to move far away from their schools because of high rent prices often struggle to have healthy social lives, all while making sure they keep grades strong. 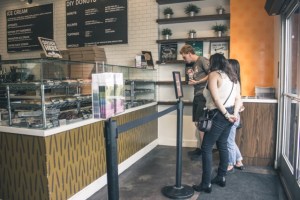 Not long ago, Highland Park was considered “ground zero” for gentrification in Los Angeles. Residents of the Northeastern Los Angeles neighborhood speak of both evils and benefits of gentrification, and many agree that Boyle Heights may soon experience the same phenomenon. 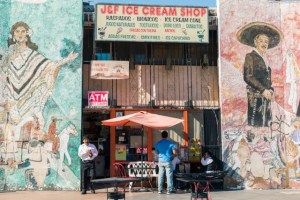 Community members and organizations understand that change is inevitable, but they don’t want to see local businesses pushed out by gentrification. Some local non-profits have formed collaborations to help support and preserve local businesses, such as those in historic Mariachi Plaza and along the First Street Corridor. Many of these shops and restaurants have been in Boyle Heights for decades.