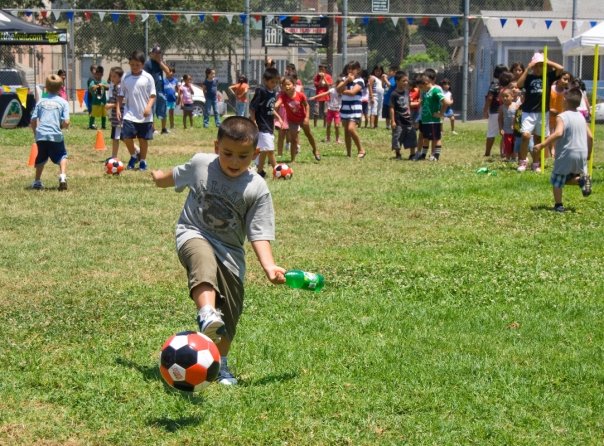 Boyle Heights Beat: You mentioned in a mayoral debate that you would like to have yearly community plans. What are your plans to help low-income communities like Boyle Heights?

I think it’s the same in Boyle Heights.   In some places you need to protect the history, to make sure buildings don’t get knocked down. You have to make it easier to get around, whether you want to walk, bike, drive or take a bus or rail.

One thing that’s universal that I’d love to see here in Boyle Heights is to activate the street life. Boyle Heights probably has the best street life. At least when I was growing up, it was one of those few communities, when nobody walked in LA., where people you could always see on Brooklyn Avenue, now Cesar Chavez.   I think really emphasizing the pedestrian experience is really important to strengthen and continue Boyle Heights’ progress, because when people can walk to a store, those stores can stay open.   If they go to a restaurant close by where they live, that will make small businesses prosper.

When you don’t emphasize the street, and just build communities for cars, people leave the neighborhood to go do things, and it makes it tough to make Boyle Heights strong in the future.