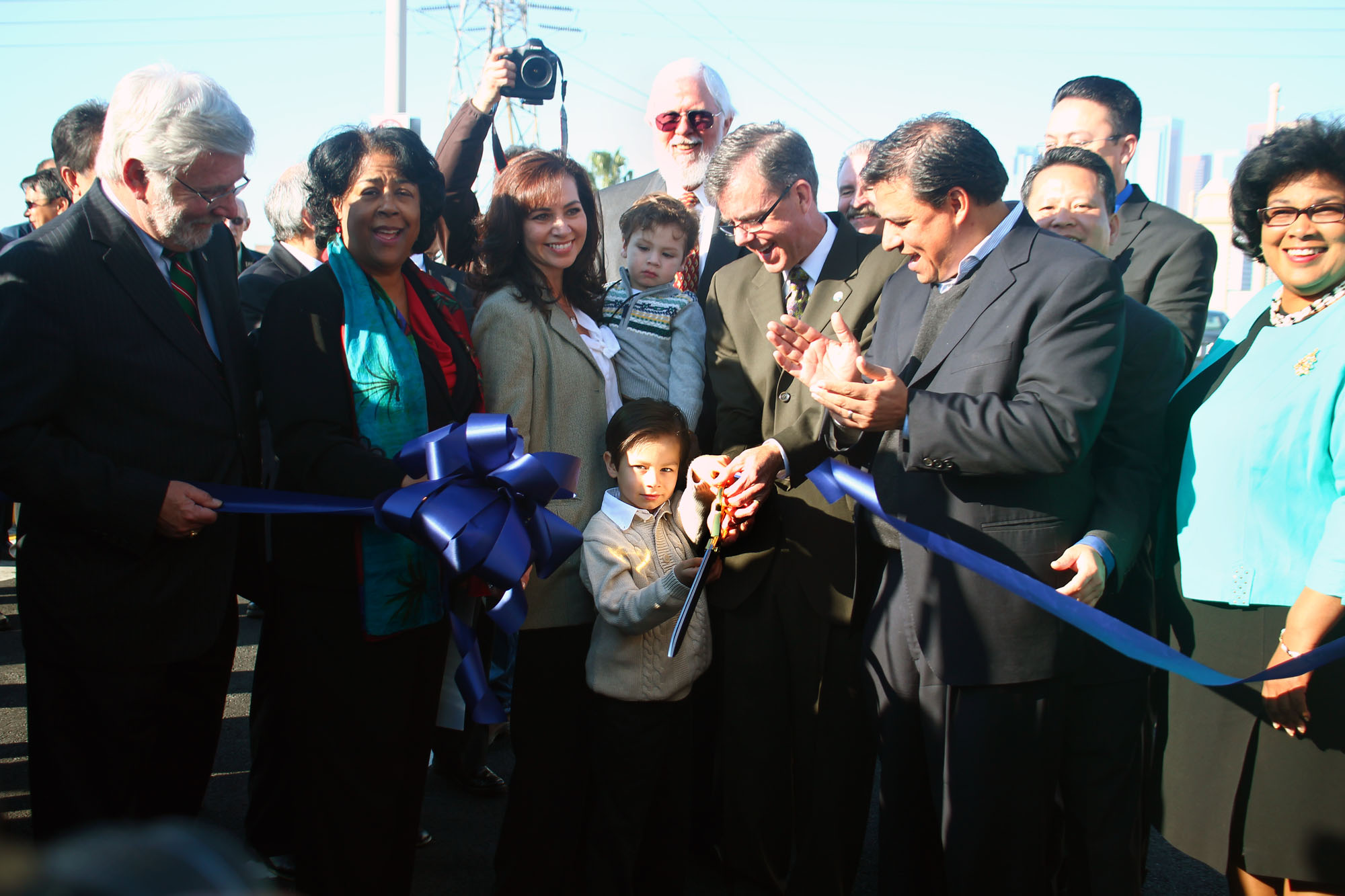 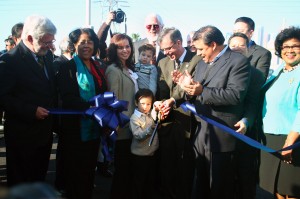 The bridge connects the neighborhood of Boyle Heights and the communities of East Los Angeles with Little Tokyo, downtown Los Angeles and the rest of the city.

The project consisted of a 26 foot widening, which gave space for the Gold Line Metro commuter rail and maintained two lanes for vehicular traffic in both directions.

One of the biggest challenges, according to City Engineer Gary Lee Moore, was to preserve the original structure and merge functionality and solidity with the aesthetic and historical value of the bridge.

The total cost was $46.2 million, mostly from a federal fund for highways, which for the first time were used for the expansion of a bridge of historical value, opened in 1929.

It is expected that 18,000 commuters who used the bridge before closing for expansion in 2007, will gradually return to it, either using their vehicles or underground lines.

The bridge was reopened to traffic last week, but the official ribbon cutting ceremony was held Tuesday morning at the hands of the engineers Moore and Tony Velásquez Jr., son of the late Tony Velasquez, a once former project manager who lost his battle against cancer last July.

This story was originally published in La Opinión.