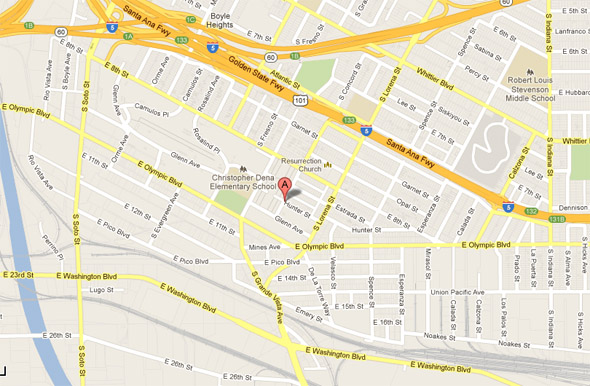 The cause of the domestic dispute is still unknown, but the younger Lopez reportedly opened fire on the two men around 4 p.m. at the family’s home. According to Fox LA, the mother and sister were also home and called 911. The police found the gunman on the couch and one victim dead. The other victim was rushed to the hospital and died there.

UPDATE 11/8/12:  LAPD confirmed in a blog post that the suspect entered his brother’s bedroom and shot him multiple times. He shot Aguilar once. Initial investigations show the shooting was the culmination of a long-standing argument between the brothers.

Israel Lopez was taken into custody on Tuesday without incident, and police recovered his alleged weapon at the house. Lopez has been booked for murder, with a $1 million bail.