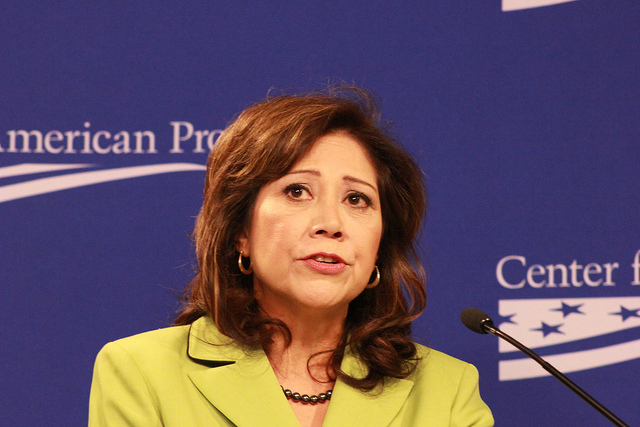 The cleanup around the closed Exide plant in Vernon is going too slow, state regulators, community activists, and local elected officials said Tuesday during a hearing of the State Assembly Committee on Environmental Safety and Toxic Materials in Sacramento.

State officials determined that lead may have contaminated a 1.7 mile radius around the old battery recycling facility and that area needs to be inspected for the substance. But KPCC reports that of the 10,000 homes in East Los Angeles, Boyle Heights, Maywood, and Commerce that need to be addressed, only 282 properties have been tested and five have been cleaned.

Testifying at the hearing, Los Angeles County Supervisor Hilda Solís compared the State’s response to how they’re handling Porter Ranch’s natural gas leak. She criticized the State for responding quickly to the affluent community but has been slow to act on the Exide plant issue where the majority of people affected are low-income Latinos, KPCC reports. Solís called for additional funding to ensure that every home is tested within one year and for the cleanup of any home that needs it.