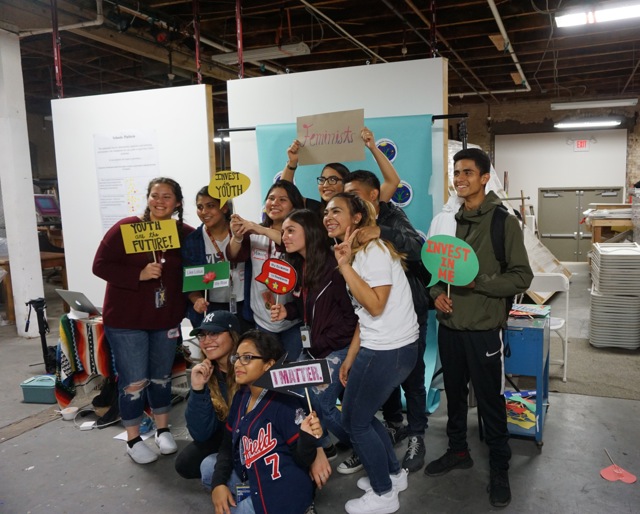 “We are inviting youth, who LIVE, WORK or PLAY in Boyle Heights to participate in this exciting project to present the play ‘Simply Maria or the American Dream’ by Josefina Lopez and in so doing become an advocate for the campaign towards a youth development department utilizing the arts as a tool for civil engagement,” said CASA 0101 Theater president Eddie Padilla in an email message. “The hope is to invest, empower, build confidence, self-esteem, and develop creativity within the art making process.”

“Simply Maria, or The American Dream” is a comedy that follows the story of Maria, a child born to Mexican immigrants who dreams of graduating from college. When she tells her parents she wants to go to college, they order her to get married instead.

Actors accepted into the company will perform the play for three nights at the end of April in Casa 0101 and in additional community settings, as required by the campaign. No acting experience is required to audition. Youth accepted into the acting company will receive a stipend for their participation but must commit to a strict rehearsal schedule that begins March 5, and to the announced performances.

Building Healthy Communities (BHC) is a 10 year, $1 billion comprehensive community initiative launched by The California Endowment in 2010.  As part of the Invest in Youth campaign, the BHC Boyle Heights launched the mock mayoral candidacy of Jacky Vargas, a local teen.