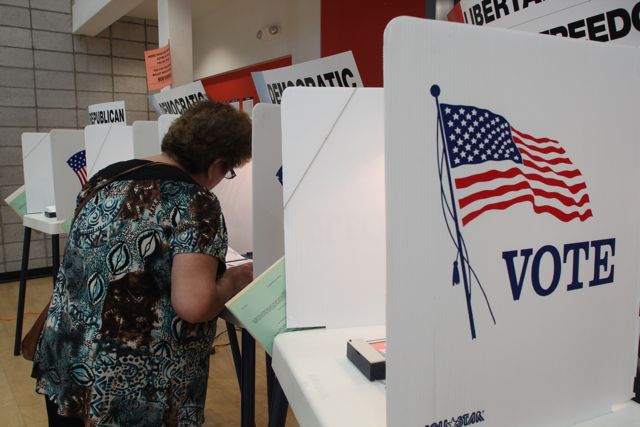 The filing period for potential candidates to replace Jimmy Gómez in the California State Assembly has passed and a list of 14 candidates running for the vacant spot has emerged.

Although the district does not include Boyle Heights, at least two of the 14 candidates have  ties to the neighborhood. Wendy Carrillo, who ran for Becerra’s seat in Congress but failed to gain the support required in the primary election, is a journalist and community activist who grew up in City Terrace and lives in Boyle Heights. David Vela, a professor at East Los Angeles College, was born at White Memorial Hospital in Boyle Heights and was raised in unincorporated East Los Angeles.

Former California Attorney General Kamala Harris set off a chain reaction of special elections when she was elected to the United States Senate in the 2016 November General Election. Then Congressman Xavier Becerra left his position to fill the spot as state Attorney General. That left an empty seat in California’s 34th Congressional district. Gómez ran for and won that position but that meant he had to vacate his seat representing the Assembly’s 51st District.

Last month, Governor Jerry Brown announced the primary election will take place on Oct. 3 and a runoff –in case no candidate gets an outright majority– will be on Dec. 5

The 51st Assembly District includes parts of Northeastern Los Angeles –Highland Park, Lincoln Heights, Chinatown and El Sereno– plus City Terrace and East Los Angeles. The primary election for this contest will be on Oct. 3.

Boyle Heights is part of the 53d Assembly District, which is represented by Miguel Santiago.