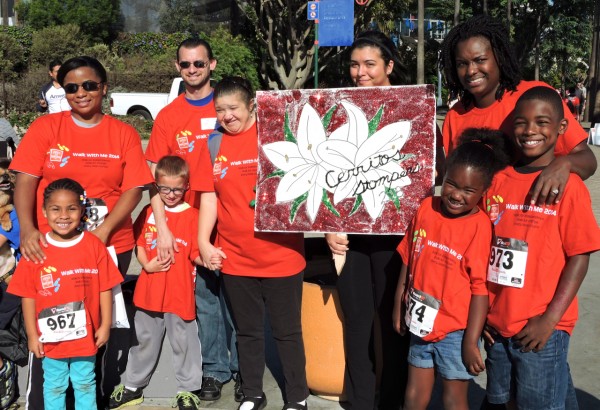 A Boyle Heights resident has been chosen as Ambassador of the 15th Annual “Walk With Me” fundraiser event for Easter Seals Southern California. 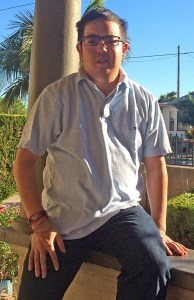 Nakai, who was diagnosed with autism at the age of 14, struggled for many years with lack of social skills and other behavioral issues. According to Easter Seals, he began ABA therapy in 2013 and in a year made tremendous improvement in his behavior.  He now manages his temper better and is more expressive and socially engaged.

Nakai has worked as a volunteer at a local preschool for children with autism and is now working towards certificates in teaching and site supervision at East Los Angeles College’s Child Development Program.

A Los Angeles native, Nakai has a B.A. in History from the University of La Verne where he studied five specific historic subjects: Japanese American History, Medieval Japan, Medieval European Warfare, The Hundred Years War, and Joan of Arc.

A lifelong swimmer, he recently competed as a Special Olympian. In his free time he also plays guitar and harmonica, and is at work on a science-fiction themed screenplay trilogy.

Easter Seals is a nonprofit charitable organization that assists children and adults with autism and other disabilities. Go here to learn more about the 15th Annual Walk With Me  fundraiser.