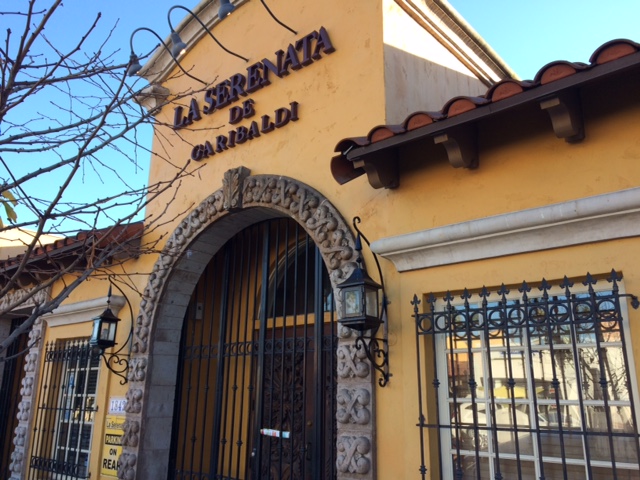 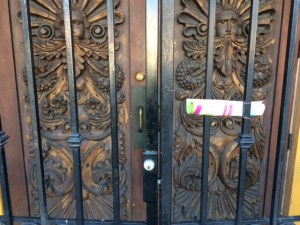 LA Eater is reporting that repeated phone calls to the long-standing eatery on First Street went unanswered. The Google and Yelp profiles for the restaurant lists La Serenata de Garibaldi as ‘closed.’ LA Eater writes that the restaurant may have been bought as part of the recent real estate boom in Boyle Heights.

When Rodríguez died in 2010, a Times obituary noted that he had named his restaurant inspired in Boyle Height’s Mariachi tradition and the nearby plaza where mariachi musicians seek work. The name alludes to serenades provided by Mariachis at the famous Plaza de Garibaldi in Mexico City.