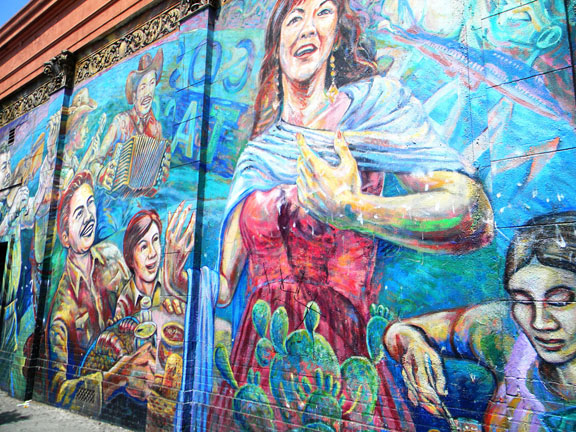 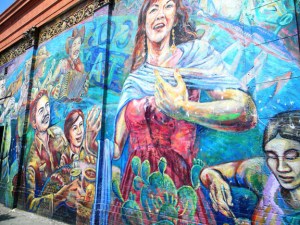 The forum will be held at Dolores Mission, 171 S. Gless Street at 6 p.m. Community members from Comunidades Unidas de Boyle Heights (CUBH), a collaborative of non-profit organizations, will present a short play highlighting issues such as housing, education, and the economy.

Organizers of the forum say mayoral candidates Wendy Gruel and Eric Garcetti were invited months ago to attend, but declined the invitation. Over the last 8 months, community members have held several forums discussing and prioritizing the needs facing the Boyle Heights community.

Three of the identified areas of need include: affordable housing, investment in education and higher-paying jobs.

Community member Odilia Gomez, one of the play participants, said in a released statement, “It is disappointing that the candidates do not recognize that Boyle Heights is a community worth investing in. We expect that whoever does win the election next Tuesday will meet with the Boyle Heights community and take our proposed solutions seriously.”

Organizers say they hope the forum will bring the mayoral discussion back to the issues facing Boyle Heights and communities across the city of Los Angeles, and away from personal attacks.

The importance of Latinos has been highlighted in recent television advertisements seeking to undermine both candidates’ appeal to Spanish-speaking voters.

Longtime Democrat Wendy Greuel has been criticized for having been a registered Republican during the early 1990’s under the era of former Gov. Pete Wilson, who pushed the controversial ballot measure Prop. 187.

In a Spanish-language TV ad scheduled to begin airing today, Greuel is accusing candidate Eric Garcetti of forcing working-class Latinos out of Hollywood during his revitalization efforts.

A poll released last week by the Edmund G. “Pat” Brown Institute of Public Affairs at Cal State L.A. showed Garcetti and Greuel in a dead heat, but with Latinos favoring Garcetti 48% to 36%.