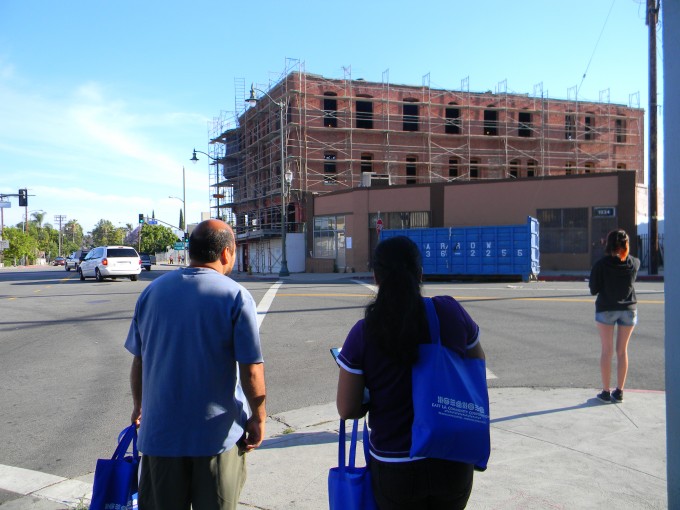 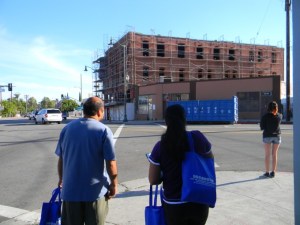 After planning for over a year, community organizations, schools and residents behind the Boyle Heights Promise Neighborhood Collaborative began the new year without a national grant from the U.S. Department of Education.

Last September, the lead organization, Proyecto Pastoral, applied for a $4 to $6 million grant to implement the Boyle Heights Promise Neighborhood plan– a federal anti-poverty and education reform initiative– but was not on the list of grantees released last month, which included only one community in California.

Although “saddened,” the collaborative plans to move forward with the plan, aimed at improving education, health and housing with help from $959,000 in financial investments from private sources, and $34.4 million in in-kind services–funds raised after receiving an initial planning grant, reported EGP News.

“There is no turning back. The Boyle Heights community managed to build a wave of energy for school and community change that cannot be deterred,” Cynthia Sanchez, Proyecto Pastoral’s executive director told EGP News.

Watch a video produced by Proyecto Pastoral where Boyle Heights community members, organizers and educators share how they will help achieve the success in their community.