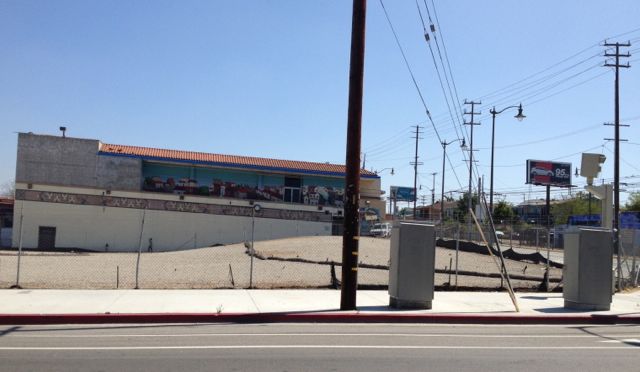 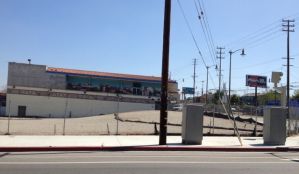 Vacant lot on 1st and Lorena streets may soon be filled by a mixed-use project./ Photo by Jessica Perez

Plans to negotiate a mixed-use commercial and affordable housing complex at one of four vacant lots in Boyle Heights were approved by the Los Angeles County Metropolitan Transportation Authority last Thursday.

Metro’s board voted 10-1 in favor of the $23.1-million project partnership with developer A Community Of Friends.

Plans include 53 affordable-housing units and 5,000 square feet of retail space built next to the Indiana Metro Gold Line Station on Lorena and First streets. Half the apartments will accommodate the formerly homeless and mentally ill.

However, disagreements have already sparked. According to the Los Angeles Times, opponents from El Mercado de Los Angeles are worried about the contact these residents will have with children in the area.

L.A. City Councilman Jose Huizar, whose 14th district includes Boyle Heights, voted against the project because he said the plans had changed too much since it was originally proposed, reported the Times.